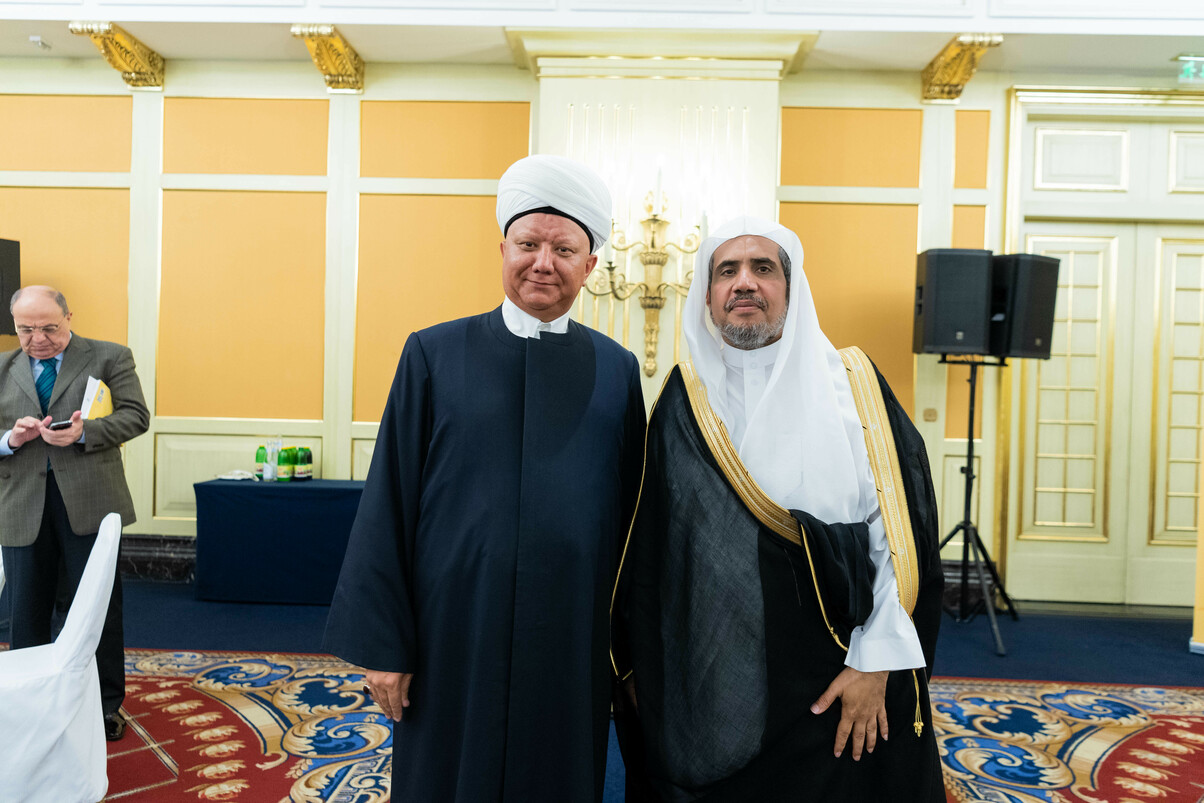 MOSCOW. The Institute of Oriental Studies of the Russian Academy of Sciences has awarded the secretary-general of the Muslim World League (MWL), Dr. Mohammad bin Abdul Karim Al-Issa, an honorary doctorate in recognition of his efforts to strengthen the relationship between the Islamic world and Russia.

Prof. Vitaly Naumkin, the director of the institute, who represents one of the most well-known academic institutions in the world over the past 200 years, talked about Al-Issa’s career, noting that he has contributed to the promotion of cultural rapprochement among nations through his visits to countries and his connections with different cultures and religions.

The head of the Spiritual Assembly of Muslims of Russia (SAMR), mufti Albir khazrat Krganov, took part in the award ceremony. After the ceremony, mufti Albir khazrat Krganov discussed with the respected Dr. Mohammad bin Abdul Karim Al-Issa plans for further cooperation between the SAMR and the MWL. For his part, Dr. Mohammad bin Abdul Karim Al-Issa called on the SAMR to work actively within the framework of the MWL.

Earlier, on April 9, at the working meeting in the Civic Chamber of the Russian Federation, the secretary-general of the Muslim World League , Dr. Mohammad bin Abdul Karim Al-Issa, and the head of SAMR mufti Albir khazrat Krganov, signed the cooperation agreement.

The ceremony was attended by representatives of the Russian presidency, the Duma and the Senate, as well as high-ranking diplomats, senior academics of Orientalism, religious leaders and a group of researchers and students. 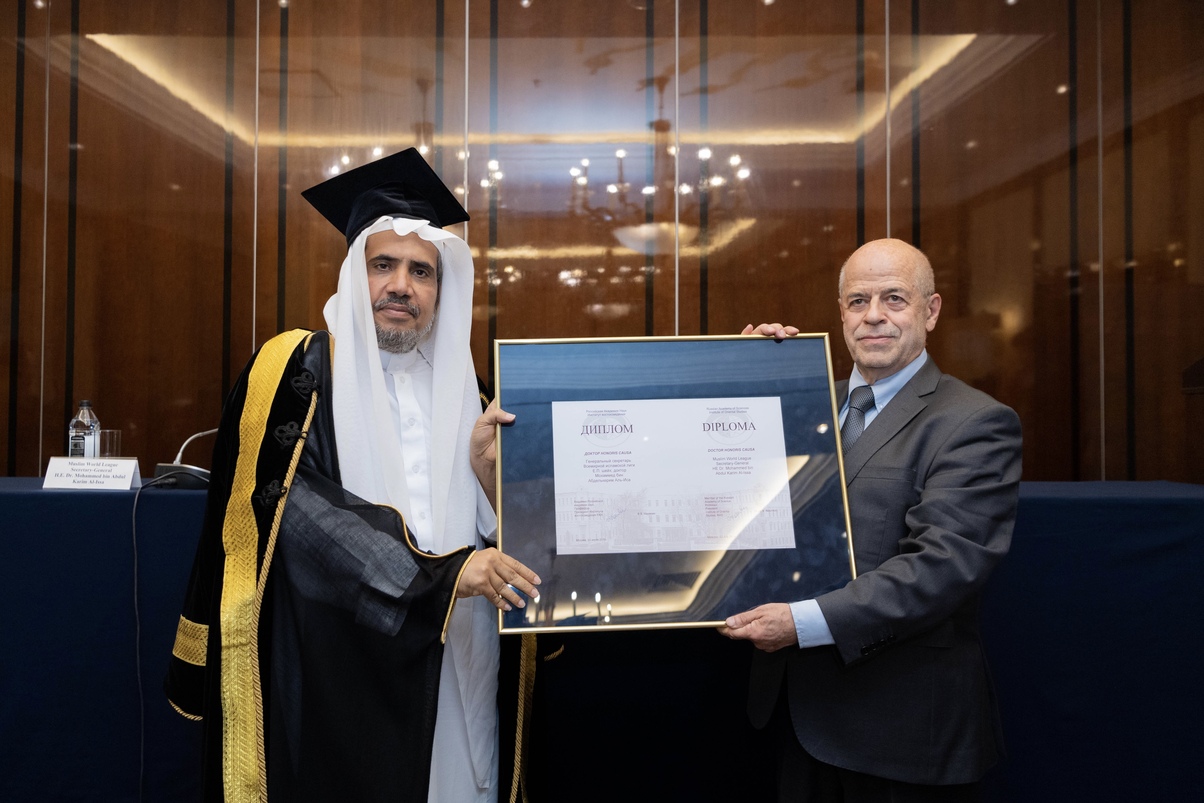