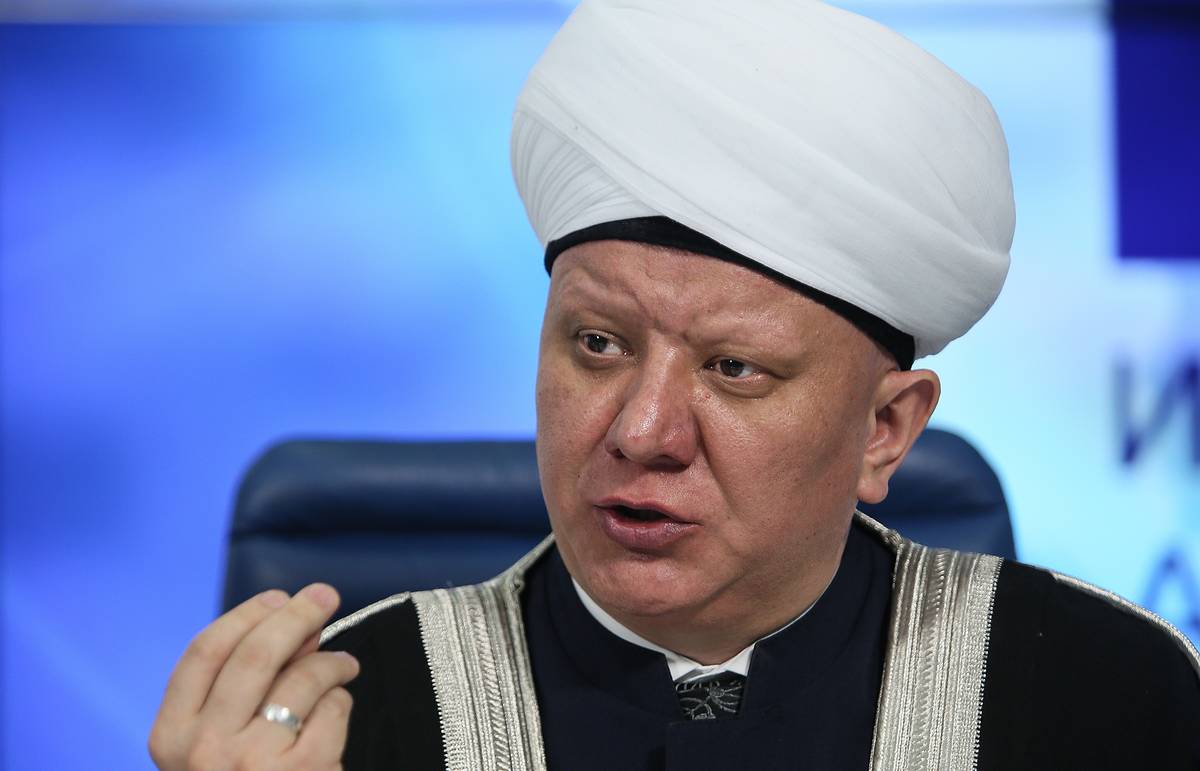 Commenting on the speech of Russian President Vladimir Putin during his annual press conference held on December 23, the Chairman of the Spiritual Assembly of Muslims of Russia, Mufti Albir Hazrat Karganov, said to the TASS news agency that the cartoons of the Prophet Muhammad published in the mass media outlets in some European countries do not include freedom of creativity, but even they are considered a provocation with the aim of contributing to the outbreak of turmoil in the world, and Russia in this case is like a wall that protects traditional values of the interfaith society.

“As a Muslim, I thank Russian President for his position on the cartoons of the Prophet Muhammad and I support it. In fact, this is not creativity at all, but a specially designed provocation in order to contribute to the outbreak of unrest and turmoil and achieve some dirty task”, said Albir Hazrat. He also stressed that we must put an end to such destructive manifestations in the modern and educated society.

Albir Hazrat also pointed out that "Russia stands as a wall protecting its historical, humanitarian and moral values."

Mufti added: «We are here as a wall, and our President is absolutely convinced that Russian society has an accurate concept of all these descriptions and formulations."