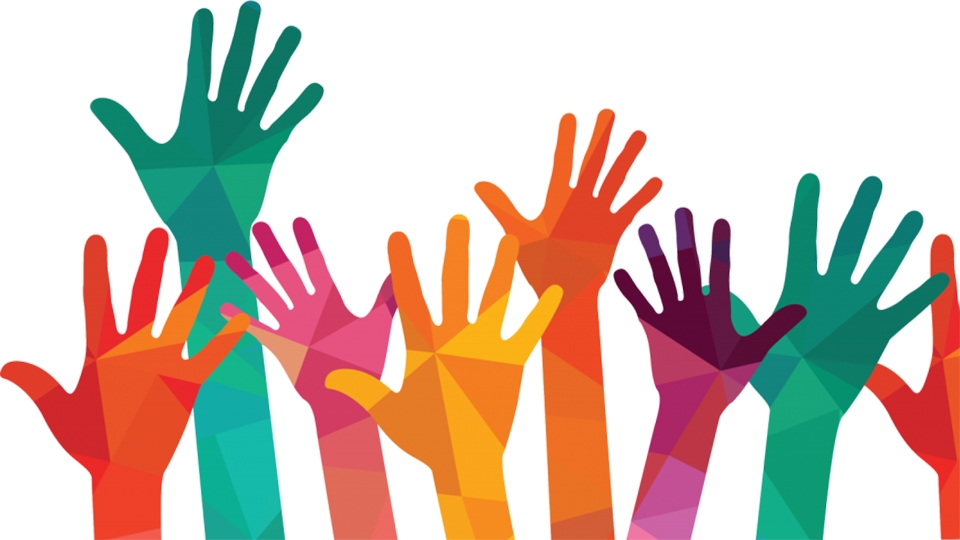 Human Rights Day is celebrated annually around the world on 10 December every year.The date was chosen to honor the United Nations General Assembly's adoption and proclamation, on 10 December 1948, of the Universal Declaration of Human Rights (UDHR), the first global enunciation of human rights and one of the first major achievements of the new United Nations. The formal establishment of Human Rights Day occurred at the 317th Plenary Meeting of the General Assembly on 4 December 1950, when the General Assembly declared resolution 423(V), inviting all member states and any other interested organizations to celebrate the day as they saw fit

The day is normally marked both by high-level political conferences and meetings and by cultural events and exhibitions dealing with human rights issues. Besides, it is traditionally on 10 December that the five-yearly United Nations Prize in the Field of Human Rights and Nobel Peace Prize are awarded. Many governmental and non-governmental organizations active in the human rights field also schedule special events to commemorate the day, as do many civil and social-cause organisations.

Rights in the Russian Federation .This initiative attracts a lot of attention among specialists and experts in the development of the Muslim community in both in Russia and abroad.

Earlier this year the Spiritual Assembly of Muslims of Russia was honored to receive a special consultative status in the United Nations Economic and Social Council (ECOSOC).

Consultative status for a non-governmental organization enables it to engage in a number of ways with ECOSOC and its subsidiary bodies, the Human Rights Council and, under specific conditions, some meetings of the General Assembly and other intergovernmental bodies, as well as with the United Nations Secretariat.