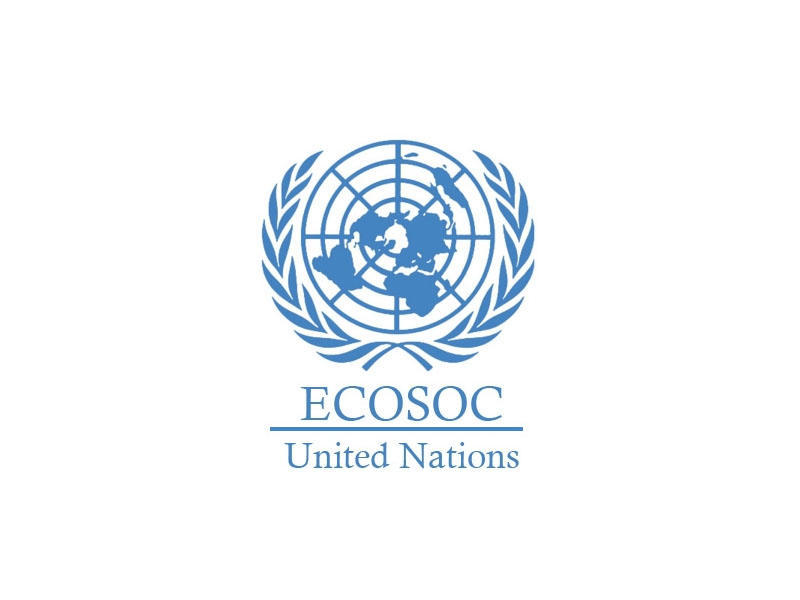 The United Nations Economic and Social Council (ECOSOC) based on the recommendation by United Nations Committee on Non-Governmental Organizations of July 21, 2021 decided to grant the Centralized Religious Organization ‘The Spiritual Assembly of Muslims of Russia” a special consultative status in the ECOSOC.

Consultative status for an organization enables it to engage in a number of ways with ECOSOC and its subsidiary bodies, the Human Rights Council and, under specific conditions, some meetings of the General Assembly and other intergovernmental bodies, as well as with the United Nations Secretariat.

ECOSOC serves as the central forum for discussing international economic and social issues and formulating policy recommendations addressed to member states and the United Nations system. In addition to a rotating membership of 54 UN member states, over 1,600 nongovernmental organizations have consultative status with the Council to participate in the work of the United Nations.

ECOSOC holds one four-week session each year in July, and since 1998 has also held an annual meeting in April with finance ministers heading key committees of the World Bank and the International Monetary Fund (IMF). Additionally, the High-Level Political Forum (HLPF), which reviews implementation of the 2030 Agenda for Sustainable Development, is convened under the auspices of the Council every July.