The SAMR Statement on the Current Situation in Afghanistan 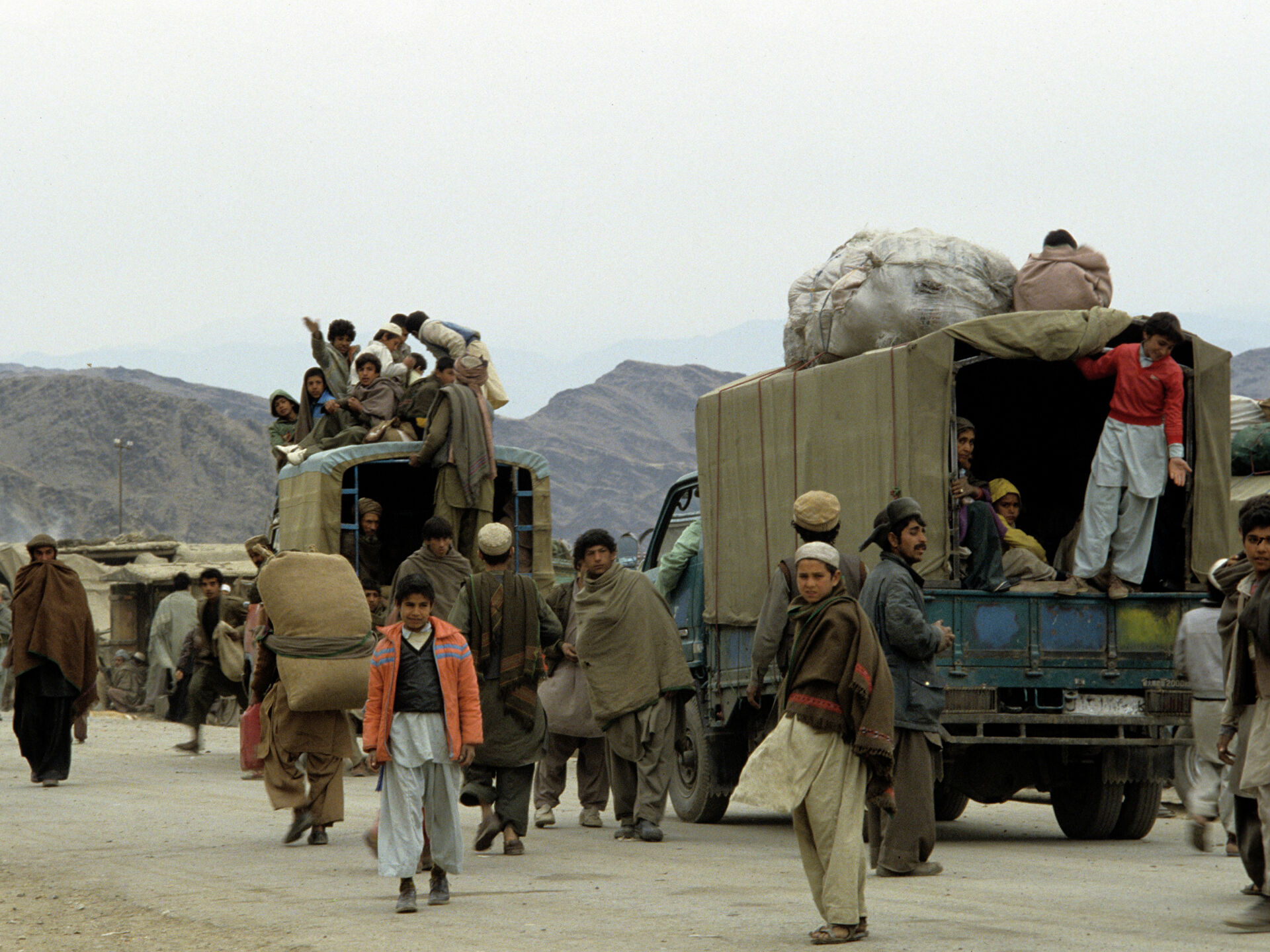 One month ago, Afghanistan was a witness of significant change of the political system .The government backed from outside fell in a matter of days, even hours. The state power passed into the hands of representatives of the Taliban (a terrorist organization banned in Russia).

Nowadays many people keep asking: How could all of this happen? Why after twenty years of imposing an alien way of life and the American presence on Afghanian soil, did not the situation improve, but even became worse? Moreover, the state, in fact, found itself on the edge of disintegration and is facing a humanitarian crisis. These and many other questions will concern the world community for a long time, including politicians, diplomats, military personnel, as well as a wide range of experts.

In a reliable hadith cited by Al-Bukhari and Muslim, it is said that the Messenger of Allah (Peace Be Upon Him) said: “In love and mercy to each other, believers are like a single organism: when any of its organs hurts, then the rest of the body is in a fever and it is deprived of sleep.”

Today we want to ask one simple but important question for millions of Afghans: Who will be responsible for the many civilian casualties over the last 20 years? Indeed, according to various estimates, we are talking about tens of thousands of people! According to the UN, about 1,659 people were killed in the first half of 2021 alone. We emphasize that this statistics reflects only the first six months of this year. At the same time, over two decades, an enormous number of people were injured, deprived of shelter and means of living. Finally, because of the situation in Afghanistan, the stability in neighboring countries was threatened, especially in the region of Central Asia .

In this context, we call all international structures and non-governmental organizations, as well as representatives of civil society to begin the investigation process of crimes committed by foreign military forces against the civilian Afghan population (starting since 2001). The result of such a process should be not only revealing the truth, but also arranging a special meeting on the current situation in Afghanistan.

We hope that Afghan people and the entire population of this wonderful ancient country will soon return to a peaceful life based on the principles of religious tolerance and respect for human rights and freedoms.

May Allah Bless You All!