Preparations for holding a World Conference on Intercultural and Interfaith Dialogue are well under way. 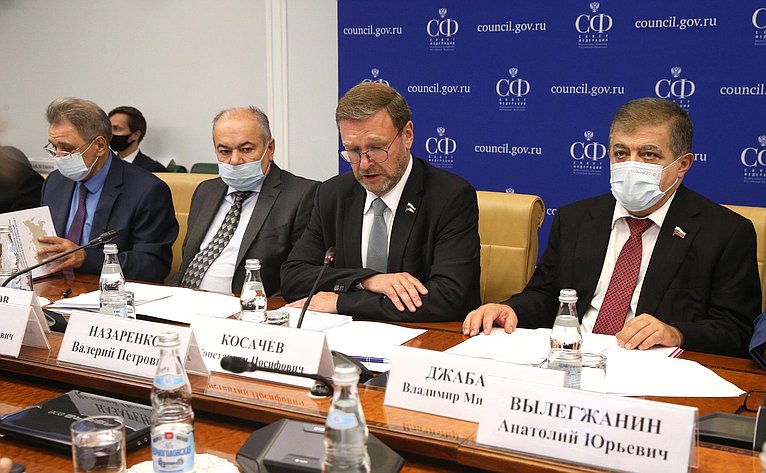 Deputy Chairman of the Federation Council Konstantin Kosachev held the second meeting of the interdepartmental working group on the preparation and holding of a World Conference on Intercultural and Interfaith Dialogue, which is going to take place in 2022.

“The work on preparation of a World Conference on Intercultural and Interfaith Dialogue in cooperation with the Inter-Parliamentary Union and the United Nations and its structures is ongoing on a regular basis. Seven coordination meetings have already been held with our foreign colleagues, where all the necessary issues have been discussed in a constructive way,”said Konstantin Kosachev.

He also mentioned the foreign policy aspects of the preparation to the upcoming event, taking into account the proposals received from all the interested parties, including Russian ministries, departments, representatives of traditional confessions and foreign partners.

The conference will be organized by the Inter-Parliamentary Union in cooperation with the United Nations. It is supposed to take place on May 16-18, 2022 in St. Petersburg. The event was initiated by the Chairman of the Federation Council Valentina Matvienko and the Minister of Foreign Affairs Sergey Lavrov.