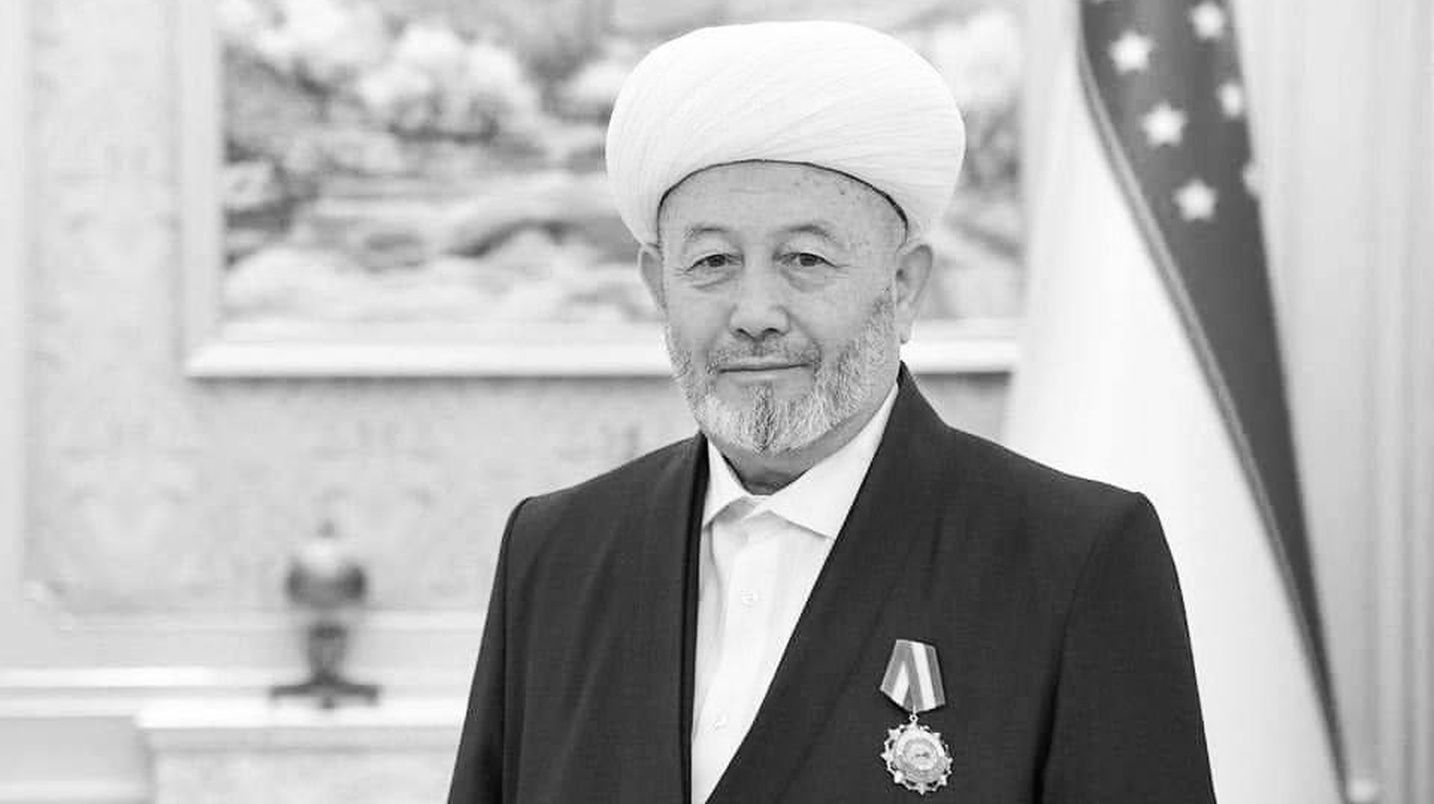 Dear imams and khatibs of the Republic of Uzbekistan!

In the name of Allah most Gracious and Merciful

Allow me on my own behalf and on behalf of the Spiritual Assembly of Muslims of Russia to express our sincere condolences on the death of the Grand Mufti of the Republic of Uzbekistan Sheikh Osmankhun Alimov, may Allah have mercy on him, as a result of a serious illness.

Usmonkhon Hazrat was known to be an exceptionally respectable, wise and sympathetic person! He lived a dignified life and left a great cultural and spiritual heritage, which will forever be preserved in the memory of a new generation. Due to his incredible positive energy, openness, perseverance in achieving the set goals and vast life experience, Usmonkhon Hazrat has gained huge respect among the Muslims of the Republic and the whole Central Asia region. During his tenure as mufti, chairman of the Spiritual Board of Muslims of Uzbekistan, he made a significant contribution to the promotion of Islamic values, strengthening interfaith and intercultural dialogue, preventing the spread of pseudo-religious ideas both in Uzbekistan and throughout the post-Soviet space.

Head of the Spiritual Assembly of Muslims of Russia