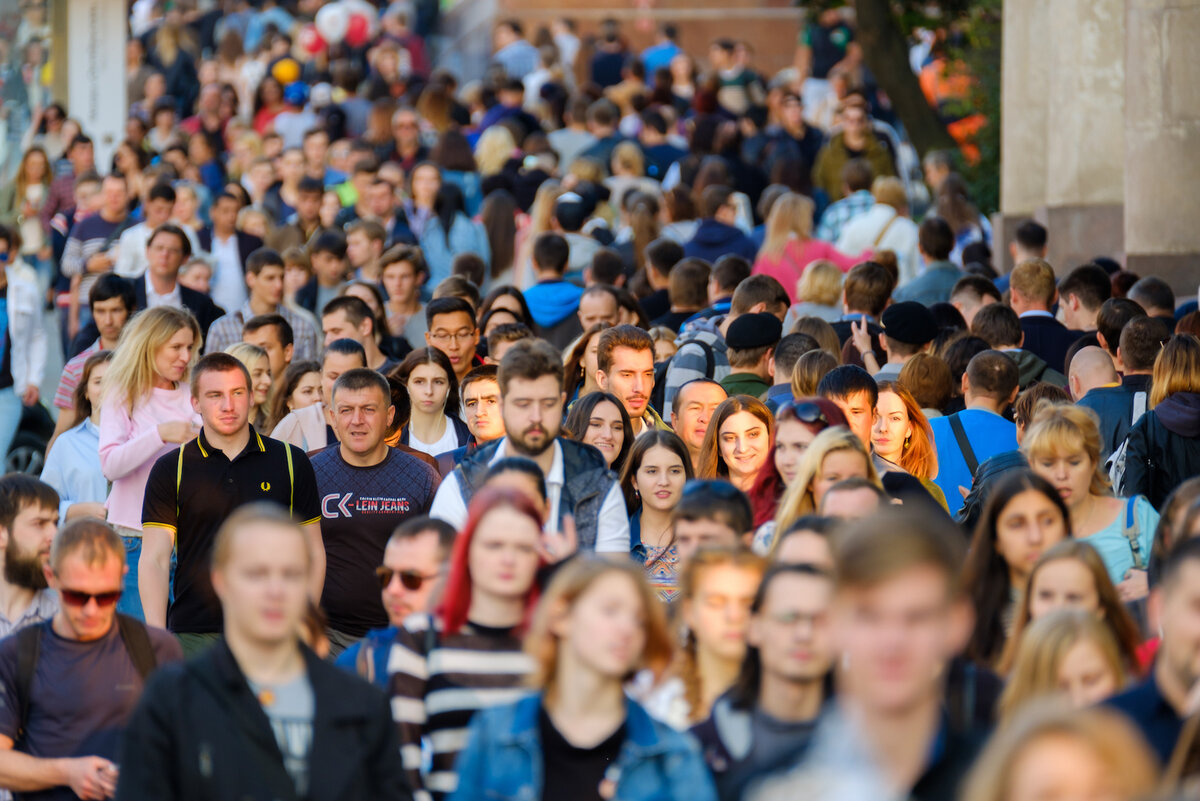 The issue of protecting traditional Russian spiritual and moral values and combating extremism in the Internet space has become an important part of a new Strategy of National Security of the Russian Federation, which has been recently adopted and signed by Russian President Vladimir Putin. In this regard, the head of the Spiritual Assembly of Muslims of Russia, Mufti Albir Krganov, announced that his organization, as a part of its annual report, is going to conduct independent monitoring on the situation on xenophobia and the level of nationalist sentiment in Russian society.

Today we see that dangerous tendencies blur traditional values in the world. For this purpose, extremists are actively inciting interethnic and interreligious contradictions, primarily among young people. At the same time, despite the fact that the situation with interreligious relations in Russia is generally stable, it is important to understand the real state of affairs and quickly respond to any episodes of discrimination on religious or ethnic grounds and attempts to involve young people in destructive activities. For this purpose, the SAMR will conduct an independent monitoring on the situation on xenophobia and the level of nationalist sentiment in Russia. ", said Albir Hazrat.

He also said that Muslim organizations are counting on closer cooperation with the Russian authorities "in promoting the correct religious content on the Internet" in connection with the adoption of a new Strategy of National Security of the Russian Federation. The document separately notes the government must support religious organizations of traditional confessions and their role in countering extremism and terrorism.

Russian President Vladimir Putin approved a new Strategy of National Security of the Russian Federation while the corresponding decree was published on July, 3. The document states that its implementation contributes to "saving the people of Russia, developing human potential, improving the quality of life and well-being of citizens, strengthening the country's defense capability, the unity and cohesion of Russian society, achieving national development goals, increasing the competitiveness and international prestige of the Russian Federation."

The National Security Strategy is adjusted every six years. The previous version was approved by the President on December 31, 2015.