Muslims of Moscow complain of a lack of mosques 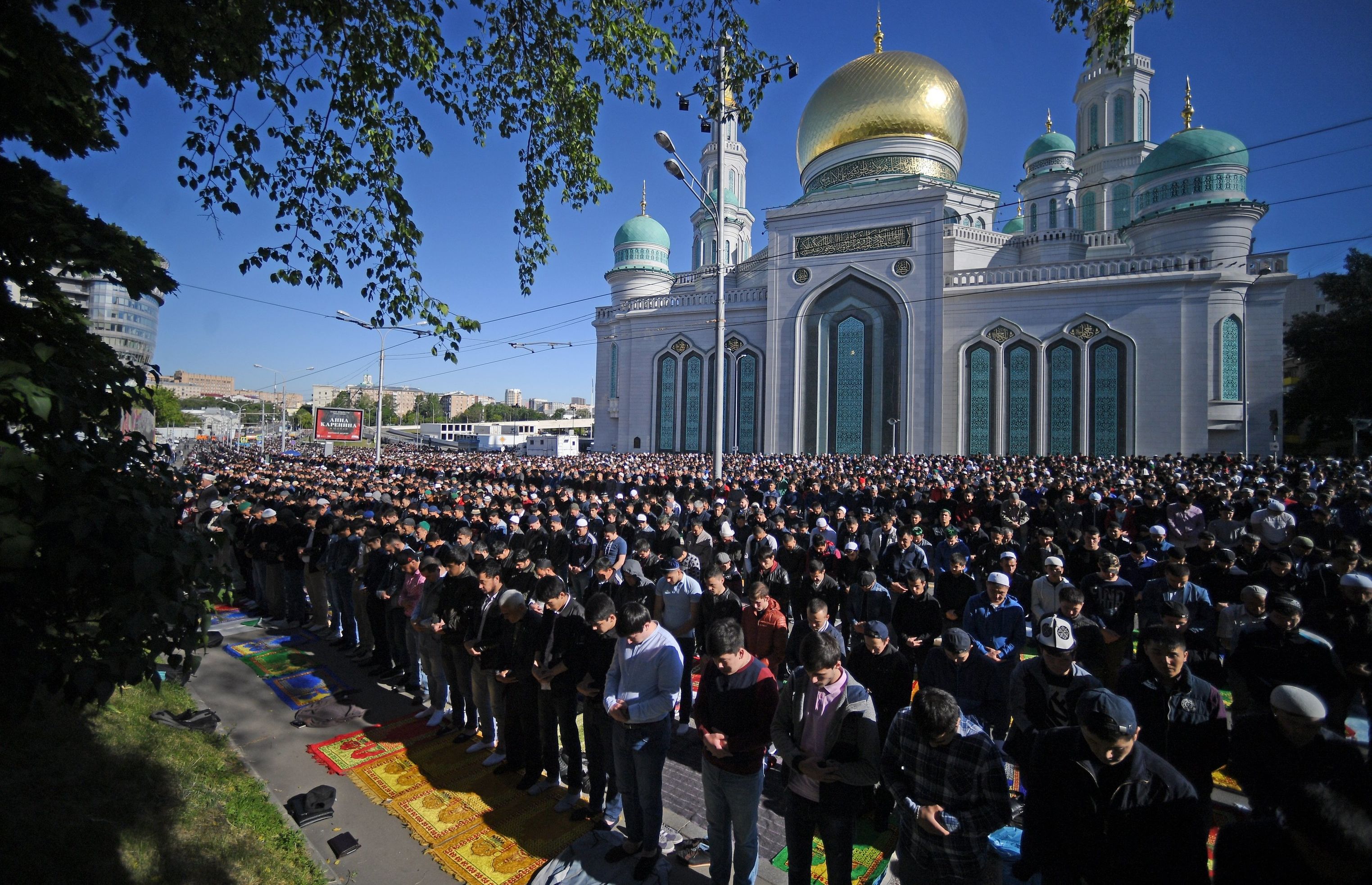 The mosque is not only a place for committing a prayer. For every Muslim, it is a kind of educational  and spiritual center for studying and understanding the values of  Islam, strengthening Islamic solidarity and patriotic unity of society. However, these centers are sorely lacking in Moscow.

For many Muslims, including believers from the Caucasus, Bashkiria, Tatarstan and other regions of Russia, who have been living in the capital and Moscow region for a long time, there is still no convenient opportunity to visit mosques on a Friday prayer. The traffic congestion and crowds of people near single mosques are constantly causing discontent of local residents. That is why in order to find a solution to this important problem, Moscow Mayor Sergey Sobyanin supported a new project of the Spiritual Assembly of Muslims of Russia aimed at building a spiritual, educational and cultural center that will include the construction of a new mosque and a modern recreational area in New Moscow in the Komunarka district.

This is what Mufti of Moscow, head of the Spiritual Assembly of Muslims of Russia, Albir Hazrat Krganov, drew attention to in his sermon on the occasion of Eid al-Fitr. His Excellency Mufti emphasized that” this year, unfortunately, not all Muslims were able to enter the mosques to perform Eid prayers due to health measures to   curb to the spread of Covid-19 in the Russian capital. And, God willing, there will be more mosques in Moscow soon, and dozens of millions of Muslims, citizens of the Russian Federation, will live in Moscow, so it is necessary to provide them with the opportunity to freely attend and perform prayers in the homes of Allah Almighty”.