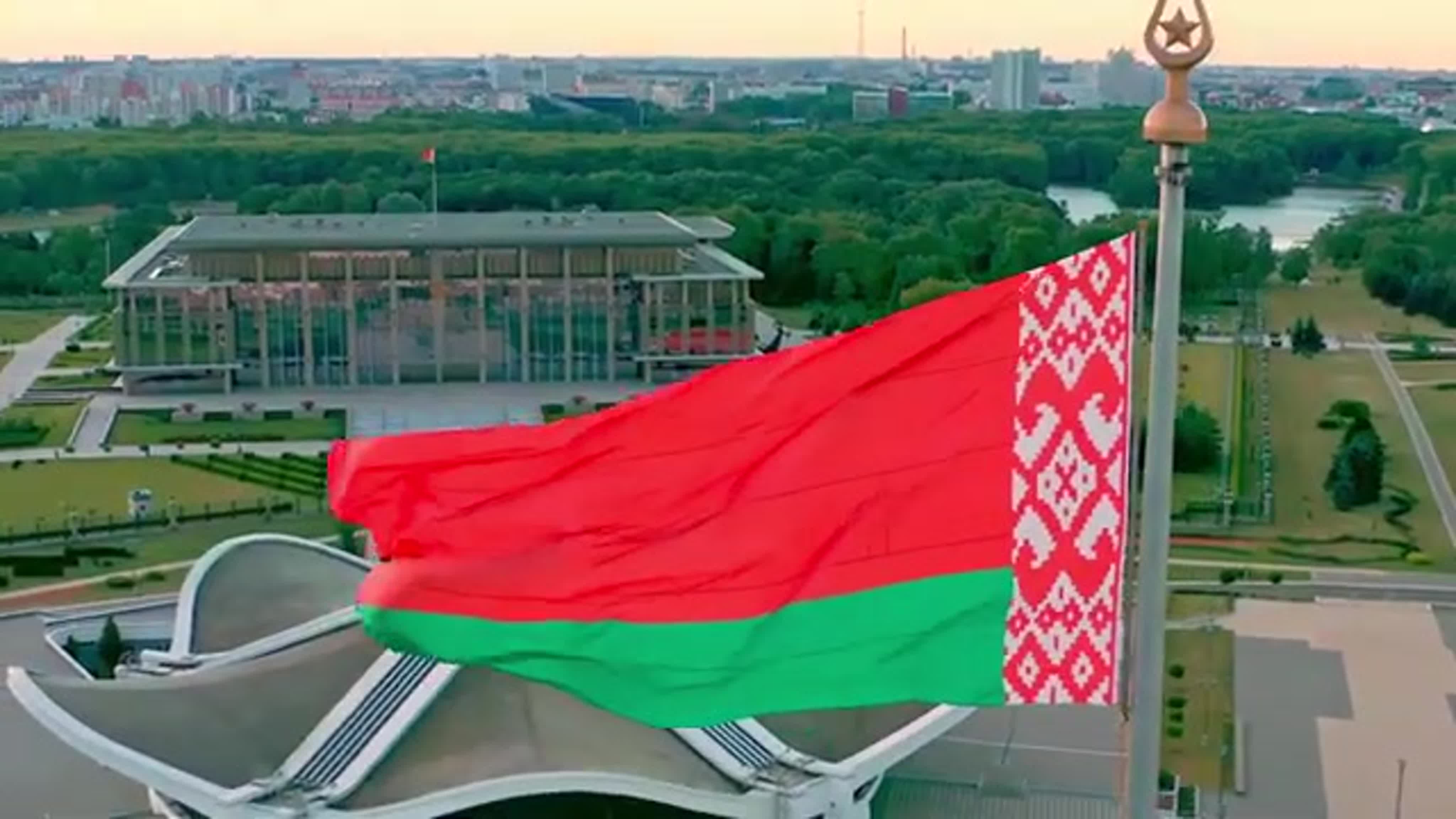 Representatives of the scientific and expert community and religious organizations of the Republic of Belarus, the Russian Federation, Ukraine, Poland and the Republic of Kazakhstan took part in this particular conference. On the whole, 135 reports by Belarusian and foreign authors will be presented within the framework of the event. All the reports will be published after the conference.

The main issues of discussion were the following:

- Freedom of thought and freedom of conscience in the history of culture, politics and law.

- History of religions and interfaith relations.

- Regional aspects of the religious situation in the Republic of Belarus.

- Religious organization of Jehovah's Witnesses in the CIS countries.

- Issues of the history of religion in theology.

- Issues of the history of religion in school local history.

- Issues of religion and education in the secular system of general secondary education.

The participants noted in their speech that freedom of conscience and religion and interfaith harmony are the foundations of the development of modern society and one of the priorities of the national development of a modern state, including Belarus.