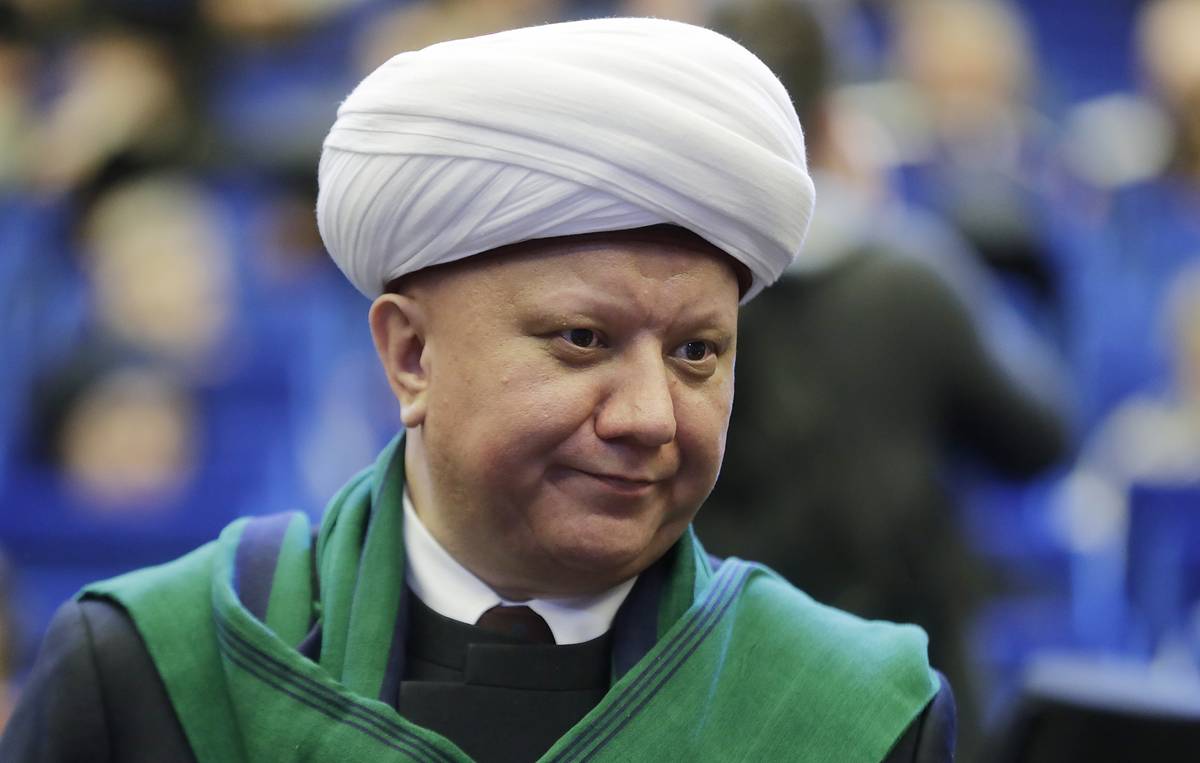 Russia President Vladimir Putin stated during the last meeting of the Council for Inter-Ethnic Relations: “We in Russia should not allow and we will not allow anyone to show an aggressive, disrespectful demonstration of their ethnicity towards representatives of any other nationality, and of course we will prevent transferring conflicts to our land. He also emphasized that although economic and political reasons underlie the emergence of most of the conflicts in the world, ethnic and religious intolerance is usually used to fuel these conflicts.

The head of the Spiritual Assembly of Muslims of Russia Albir Hazrat Krganov supported the position of President on this important issue. In his speech he focused his attention on the enemies' attempts to undermine the relations between ethnic and religious groups in our country. He mentioned that all these attempts can be seen even today, and he is aware of them due to his membership in the Civic Chamber of the Russian Federation.

Albir Hazrat also added that the main reason behind the collapse of the Soviet Union was the use of "nationalist sentiments" against Moscow policy in that period of time, saying that “we got what we got”, referring to the difficult situation in Ukraine.

Mufti stressed that serious work on the settlement of interethnic relations is being carried out on behalf of Vladimir Putin nowadays. "In Russia, we pay more attention to the opinion of our President considering him to be a guarantor that such situations will not  be repeated in our country in order to avoid the transfer of conflicts that are happening in a number of foreign states to the territory of the Russian Federation," Albir Hazrat said.