Strong relations between the Russian Federation and Arab and Islamic Countries 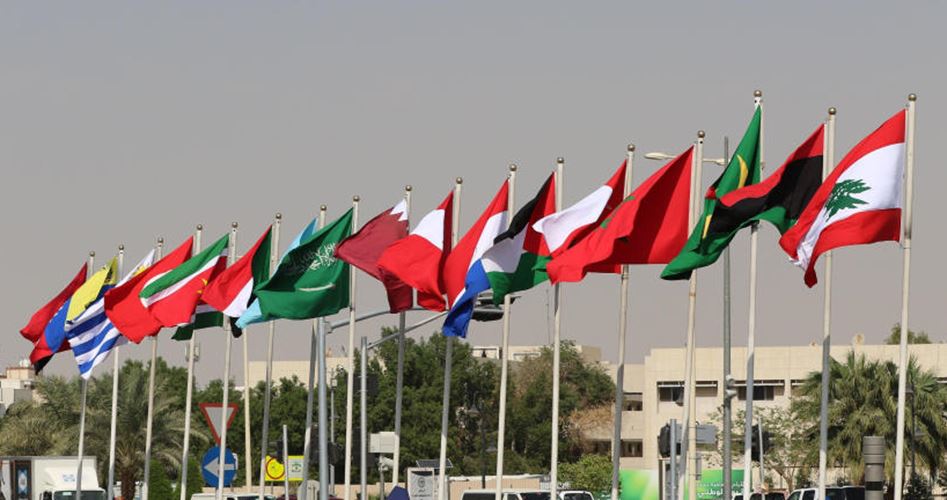 December 22 Russian President Vladimir Putin praised existing relations between Russia on one hand and Arab and Islamic countries on the other hand during his annual press conference held on December 17th, describing them to be stable and strong.

"We have very stable and long-term relations dating back to centuries and today they even tend to expand. During the Soviet period those particular ties were mostly connected with certain ideological considerations. Nowadays the scope and geography of our cooperation with the Arab and Islamic world has become much wider and we appreciate it very much. I expect us to continue developing these relations", stated Putin.

Russian leader pointed out that the Russian Direct Investment Fund (RDIF) cooperates with almost all sovereign investment funds in the world, and its relations with some Arab investment funds are considered to be “unique due to the remarkable development and great expansion they have recently seen".

Putin added that partners of the Russian Federation in the Arab world trust RDIF activity to the extent that they have decided to participate in financing some ambitious projects.

Russian journalist Evgenia Avramenko praised Vladimir Putin for his help in releasing sociologist Maxim Shogali and his interpreter Samer Swivan who were held in Libyan prison for more than one year: “We achieved this due to our cooperation with our friends in the Arab world".

Putin also stressed the role of the President of the Chechen Republic Ramzan Kadyrov in strengthening bilateral relations, saying that “Ramzan Kadyrov along with other regional leaders makes a great contribution regarding rapprochement with Arab countries."