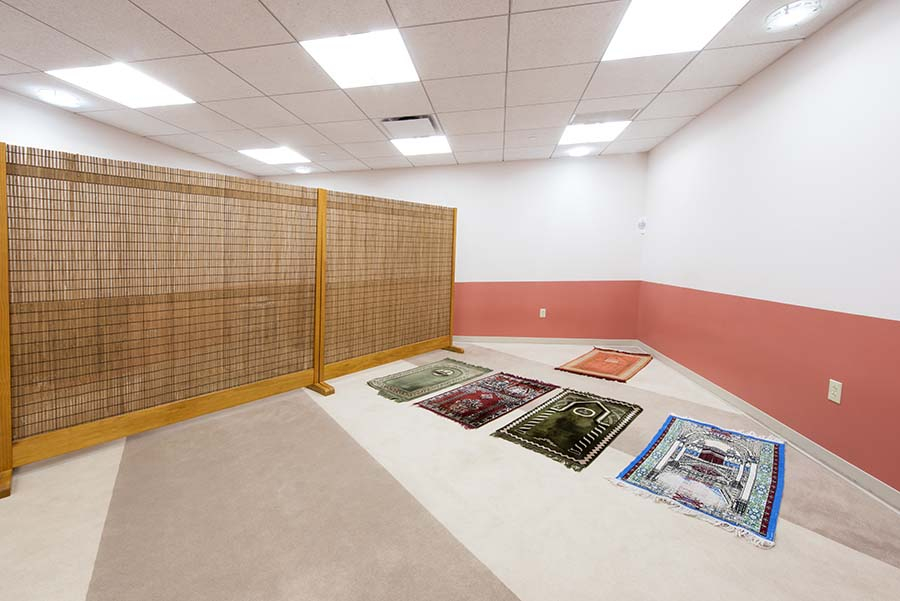 Earlier, one of the residents of the Novogireevo district posted a picture on social networks in which food delivery couriers pray in the courtyard of a fast-food building. Internet users began vigorously discuss the image, expressing, in particular, concern over using public places for prayer.

“In large cities as Moscow, we observe how Muslims pray on the streets. This situation arouses many questions in the public. It shows the unresolved problems of organizing prayer rooms for believers in big cities. Both religious organizations and officials must find a solution so that performing of namaz does not embarrass citizens. This may not be a mosque with a dome and minaret, but a prayer room that allows believers to perform the prayer”, Krganov told RIA Novosti.