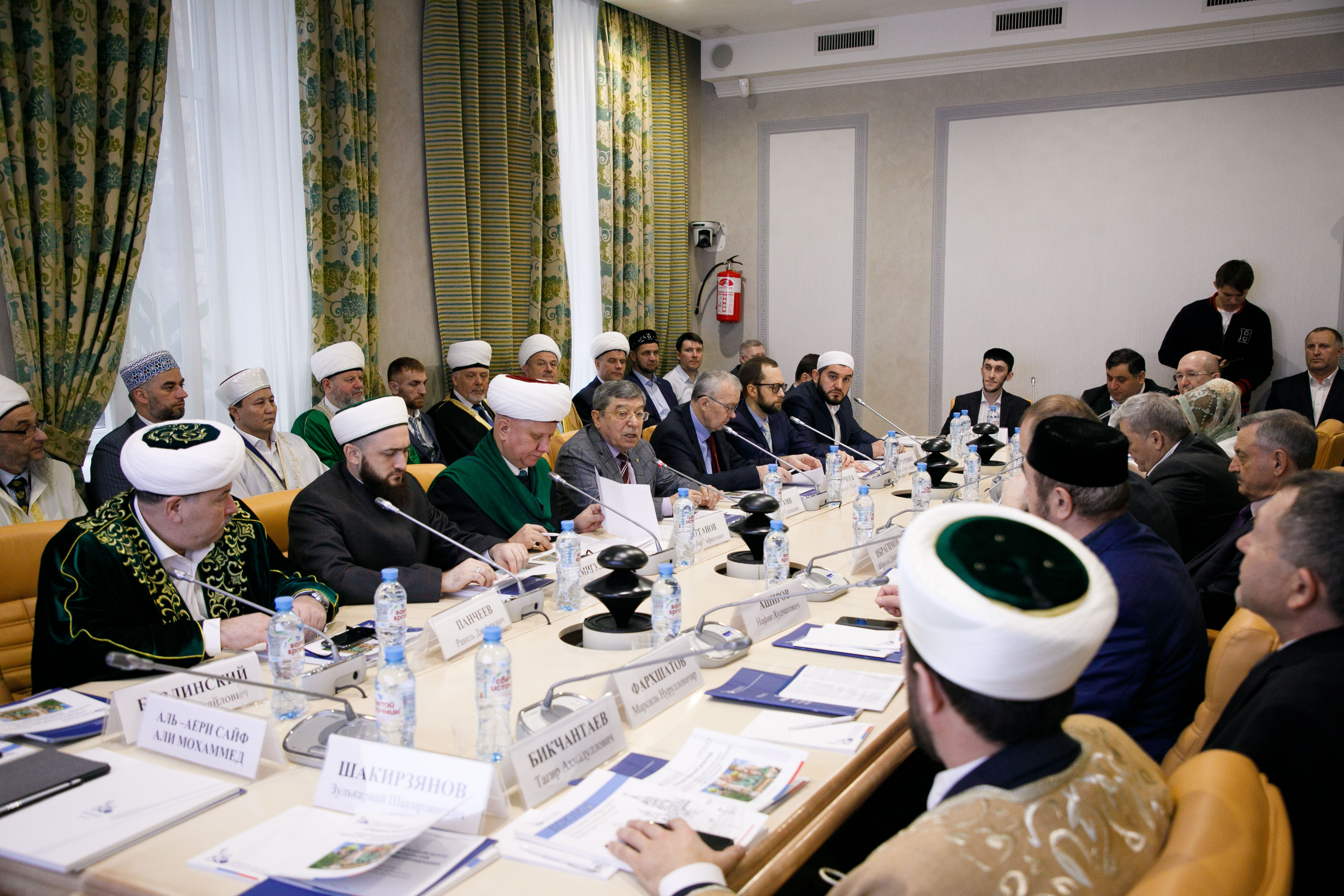 The panel discussion was attended by members of the Civic Chamber of the Russian Federation, heads of centralized Muslim organizations of the regions of Russian Federation, representatives of state authorities, prominent scholars, experts and theologians, religious and public figures.

During the meeting the participants considered the impact of Sufi teachings on Islamic education and enlightenment, as well as the religious life of the Muslim community in modern Russia. Moreover, the experts spoke on the role and significance of Sufism in the revival of the traditional spiritual values ​​of Russian Muslims, the humanistic and social potential of Sufism, as well as focused on the spiritual and moral improvement of person and interpersonal relations.

Some of the experts made reports on the importance of using the ideas of Sufism in strengthening the moral foundation of modern Russian society and education based on Sufism as a factor in the effective prevention of extremism in the sphere of ethno-confessional relations, strengthening harmony and stability in society.