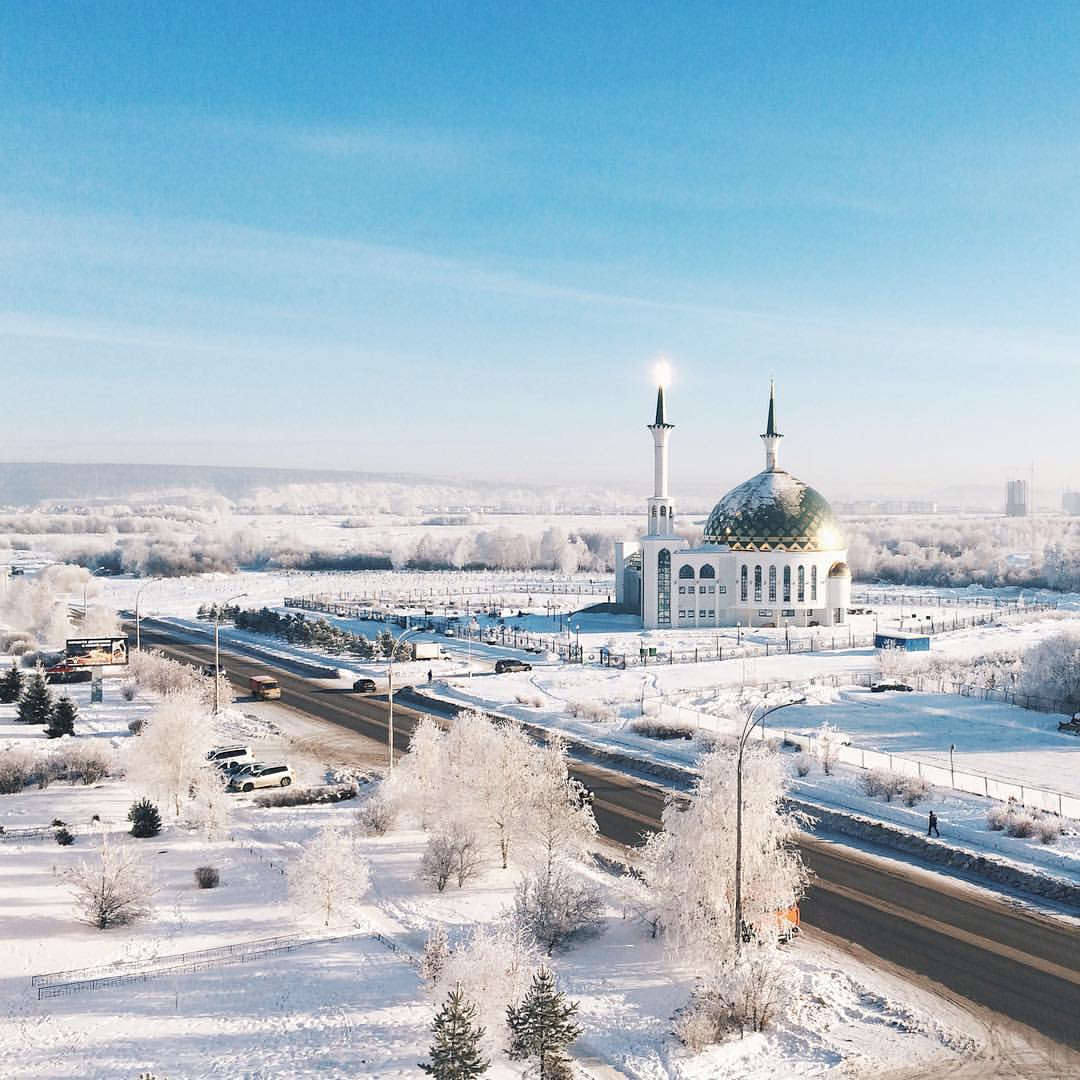 Showing the visitors round the mosque the head of the press office of Muslim Religious Administration of Kemerovo Region, Vasily Korolev, spoke on the history of “Munira” and interesting facts related to it, as well as the foundations of the Muslim faith and culture.

During the excursion, the participants were shown the prayer hall and the assembly hall, classrooms, as well as the entire territory of the Munira mosque.