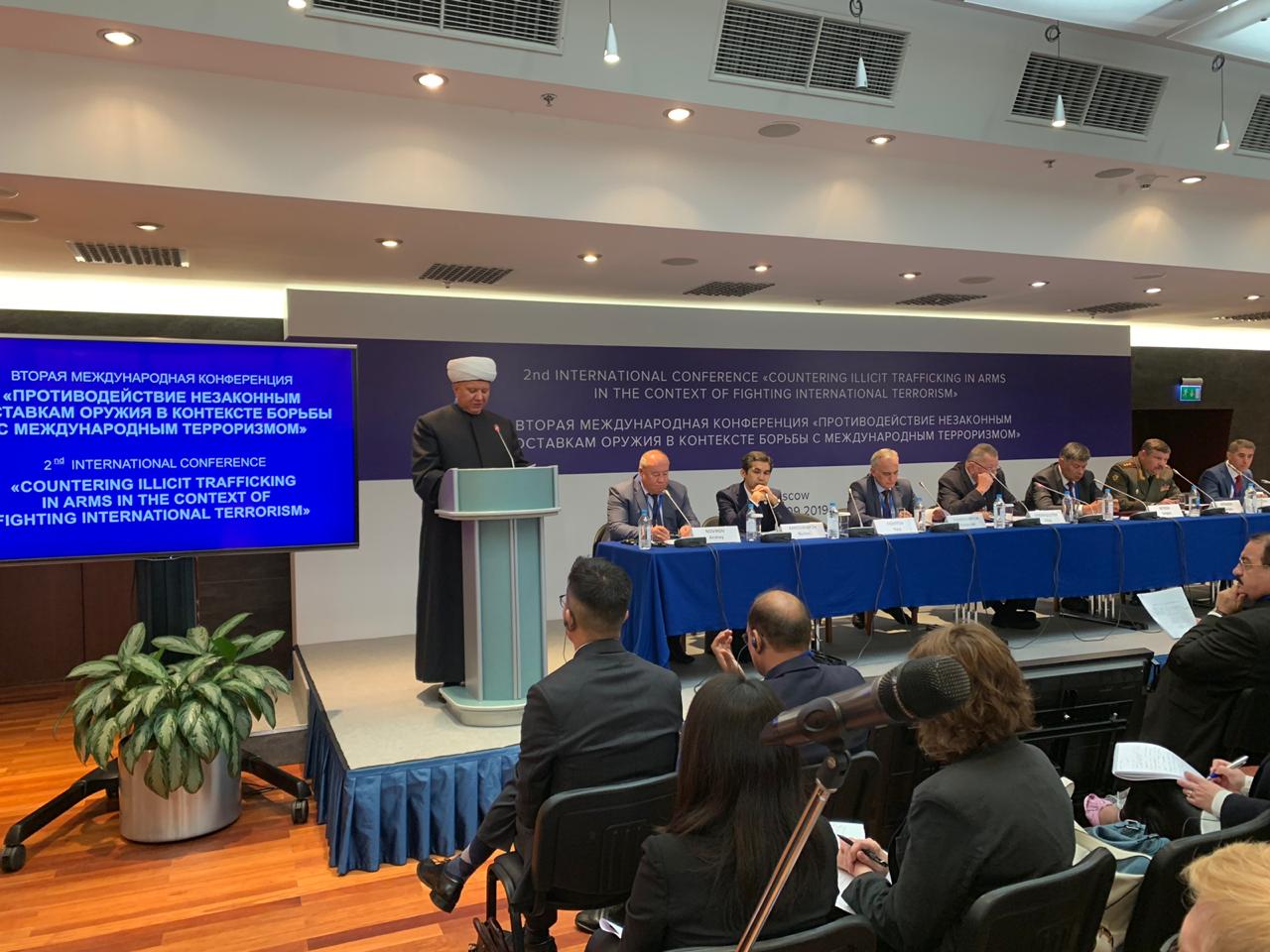 The theme of his report was: "The spiritual and moral foundations of the consolidation of international cooperation in arms control and the prevention of terrorism." More than 30 countries and international organizations participated in the Conference, including some of the most eminent experts.

The head of the SAMR, Albir Krganov, noted in his speech that the existence of existing armed conflicts and terrorist activity in the middle East, the issues of financing terrorism, the supply of weapons to terrorists are of particular importance. 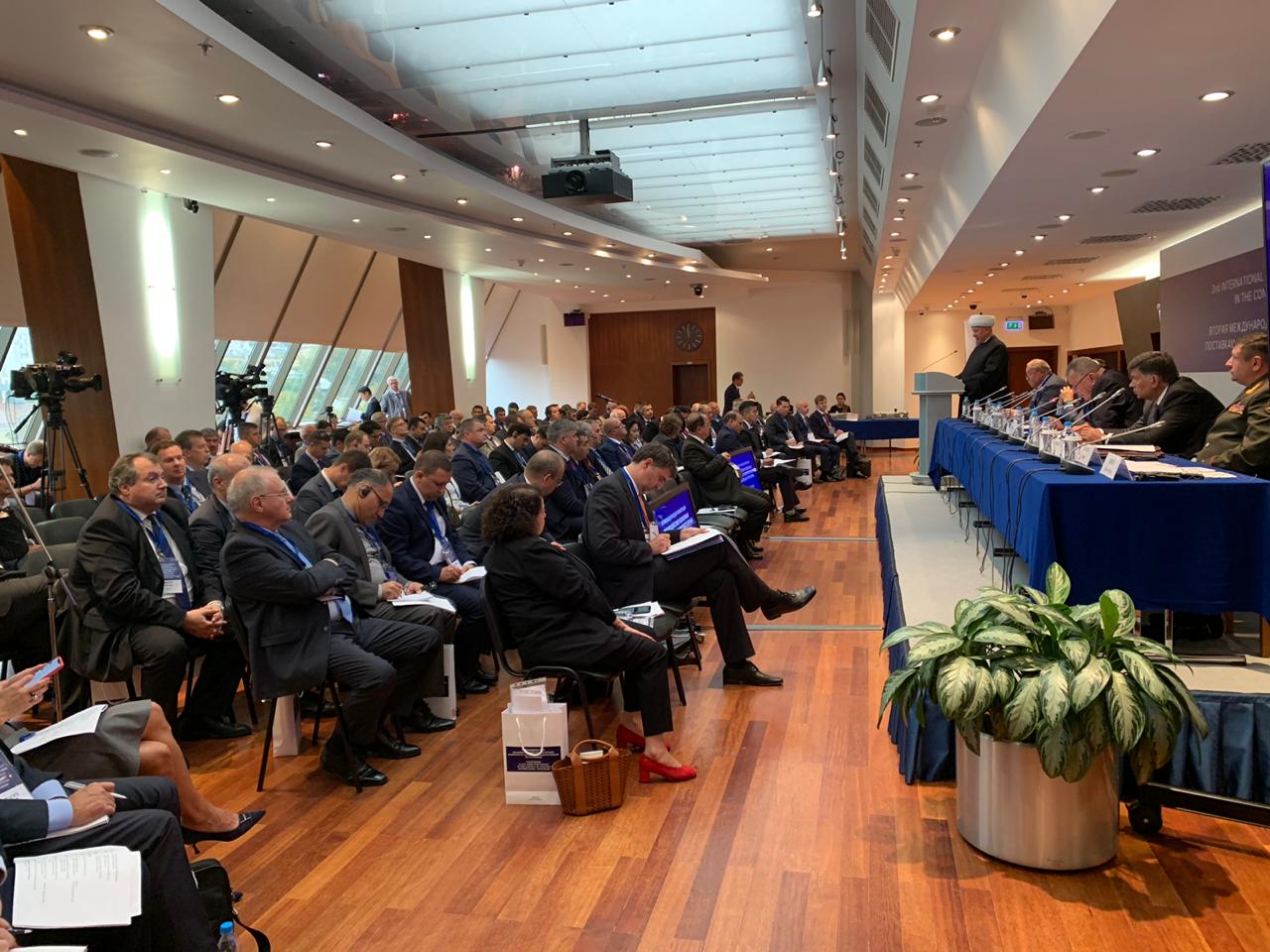 According to the head of the SAMR, the situation in several regions of the world convincingly shows that indiscriminate sale of weapons, a thirst for profit lead to political instability and human rights violations are the cause of protracted conflicts with the use of violence and weaken diplomatic efforts aimed at resolving disagreement.

In this regard, the Head of the SAMR drew attention to the fact that the Code of Conduct for Arms Sales, drawn up in 2000 by a group of Nobel Peace Prize winners, occupies a special place in the current system of international legal regulation of arms trafficking. The civil and moral position of world-class intellectuals deserves understanding and support. The document they prepared expressed their concern about the disastrous consequences of the unregulated arms trade. The authors of the International Code are convinced that the arms trade needs to be humanized, they believe that the international community cannot ignore the consequences of irresponsible illegal arms transfers. Borders for this should be closed.The International Code of Conduct on the Supply of Arms aims to regulate all arms transfers, including conventional weapons and military equipment, training of military and security personnel, as well as sensitive military and dual-use technologies.

At the end of his speech, the mufti noted that: “In the Quran, the following important point is pointed out: "Fight in the way of Allah against those who fight against you, but begin not hostilities. ... Allah loveth not aggressors". 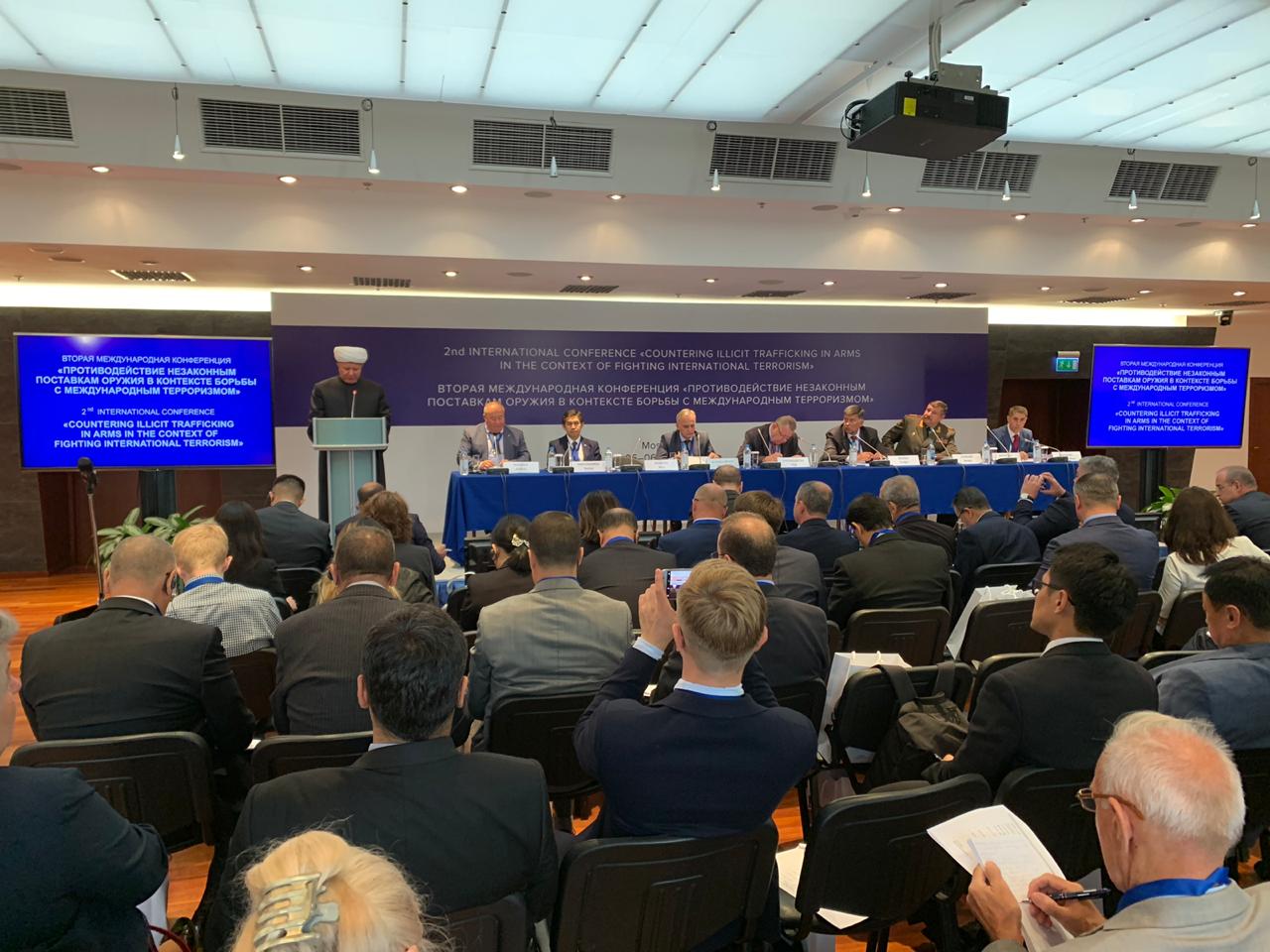