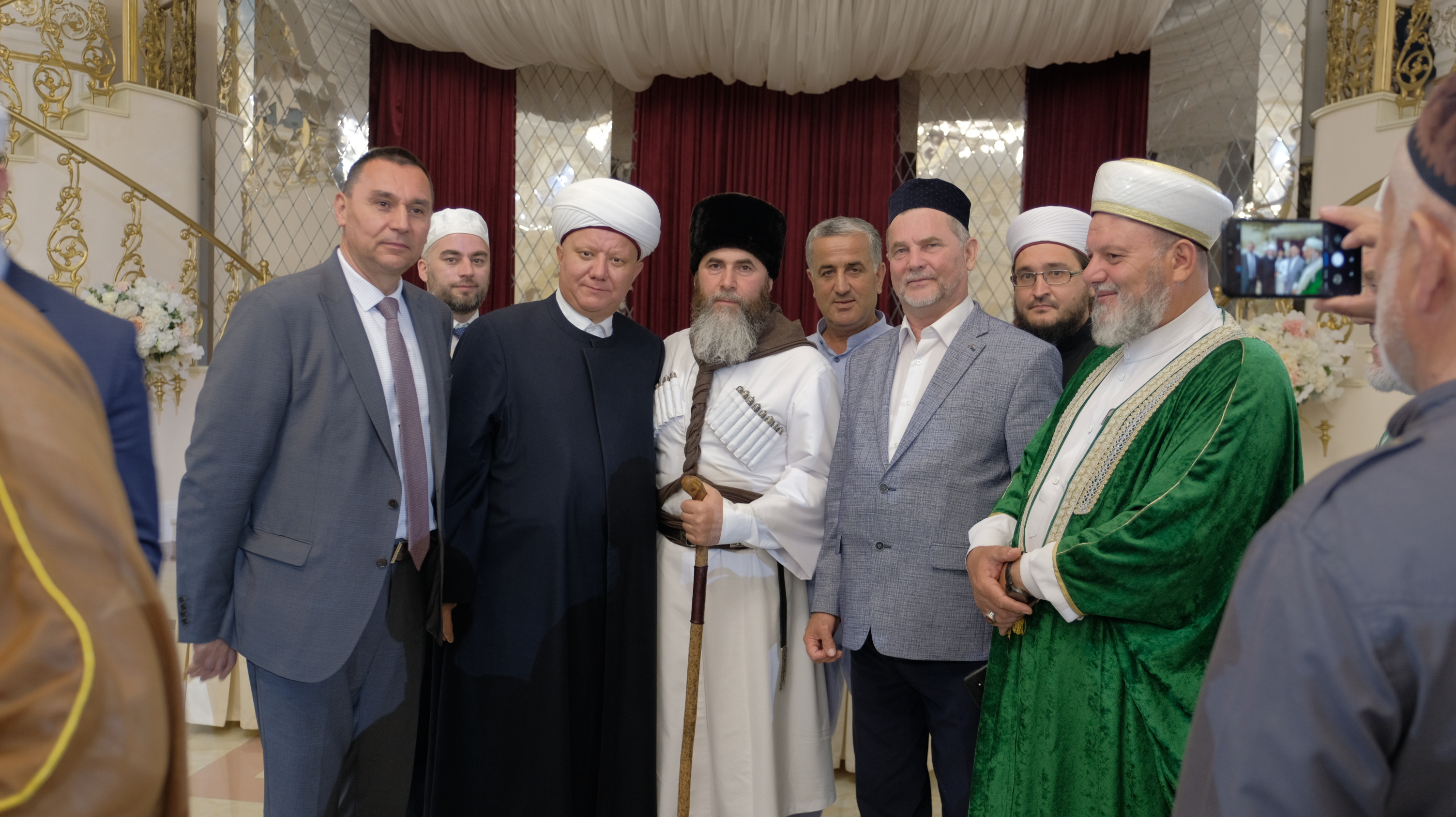 In the mosque of the city of Shali in the Chechen Republic, up to 30 thousand people can pray at the same time, and taking into account the adjacent places in the territory, up to 100 thousand can pray. The ceremony was attended by over a thousand guests, including about 300 representatives of the highest clergy from Russia and foreign countries.

Russian President Vladimir Putin congratulated the Head of the Chechen Republic Ramzan Kadyrov on the 68th anniversary of the birth of the first president of the republic, Akhmad-Haji Kadyrov, and the opening of a mosque in Shali, which became the largest in Europe.The mosque is namedafter the Prophet Muhammad (May God honour him and grant him peace).

The mosque covers an area of more than 5 hectares, the height of the dome is 43 meters, four minarets with a height of 63 meters each are located on the sides. Exterior and interior decoration is made of marble, brought from the Greek island of Thassos. The construction of the mosque was started in December 2012.

After the official part of the opening, a mass Friday prayer took place. A school for memorizing the Koran was opened there. 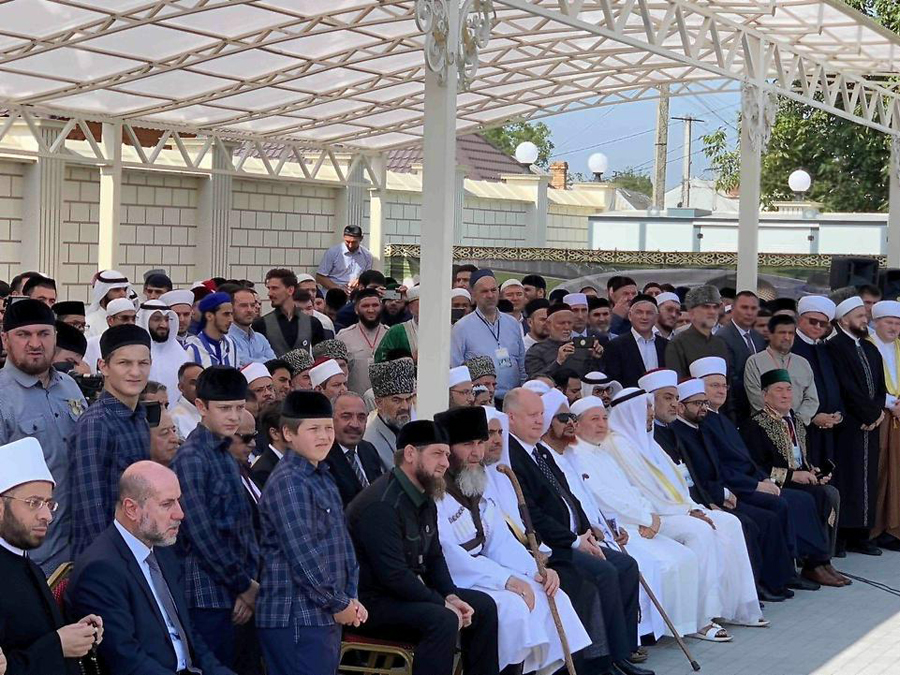