Muslims in all corners of our country celebrated a great holiday - Eid al-Adha. In the Sokolniki Exhibition Center, where festive prayers are traditionally held, tens of thousands of muslims gather annually.

On August 11, Moscow Muslims and guests of the capital began to arrive in Sokolniki Park early in the morning to listen to the Holy Quran and completely immerse themselves in the atmosphere of celebration.The festive prayer began at 7 am, the festive sermon was conducted by the head of the Spiritual Assembly of Muslims of Russia, the Mufti of Moscow, Albir-Hazrat Krganov. In his festive sermon, Mufti Albir-Hazrat emphasized the significance of this great holiday, the importance of maintaining good relations between people in the difficult conditions of the modern world.

Mufti Albir Hazrat Krganov read congratulatory letters to Muslims from President of the Russian Federation V. Putin, Prime Minister of the Russian Federation D. Medvedev, Chairman of the State Duma V. Volodina. The greeting of Mayor of Moscow Sergei Sobyanin to Muslims was announced by Anton Ignatenko, Deputy Head of the Department for Relations with Religious Organizations of Moscow. 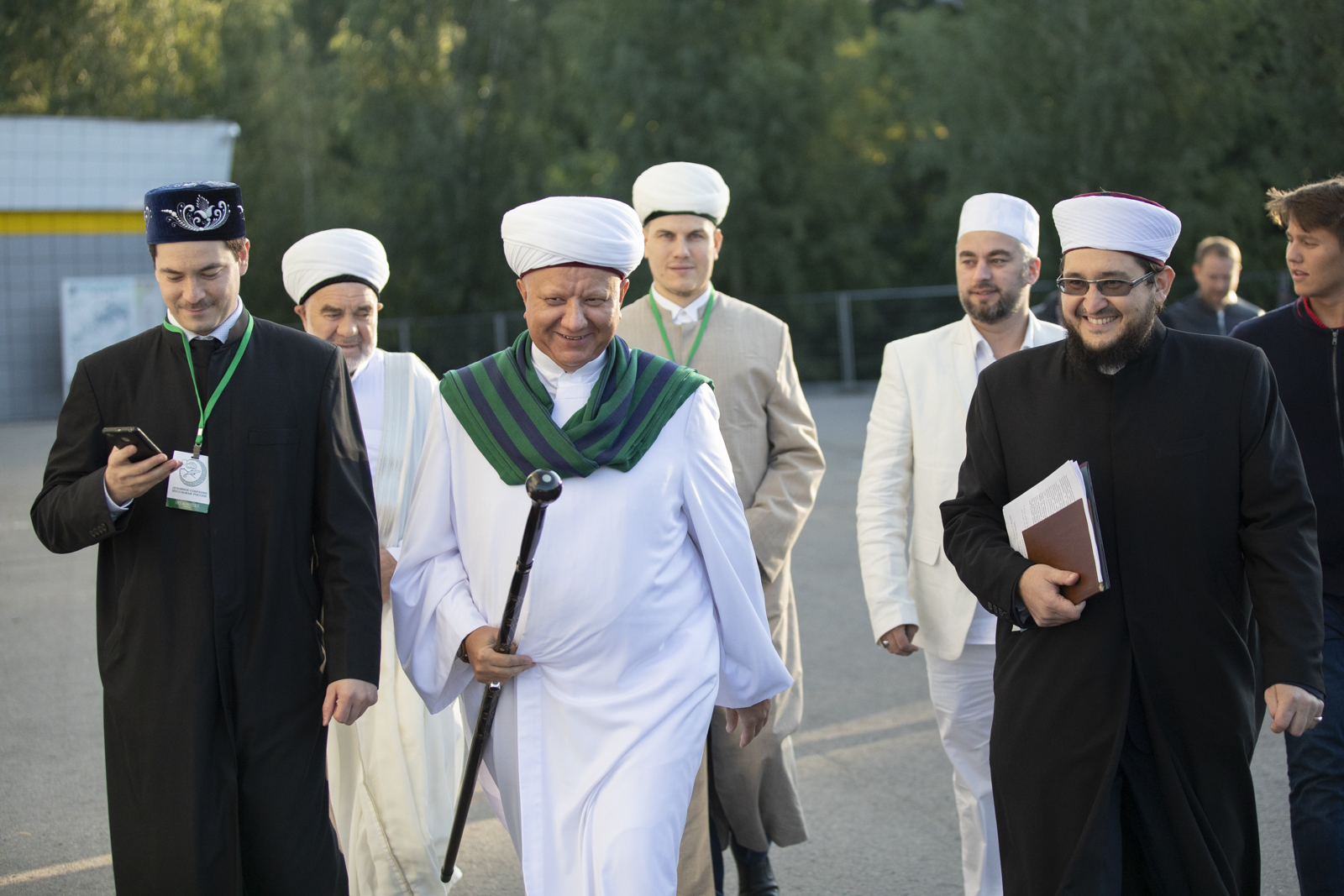 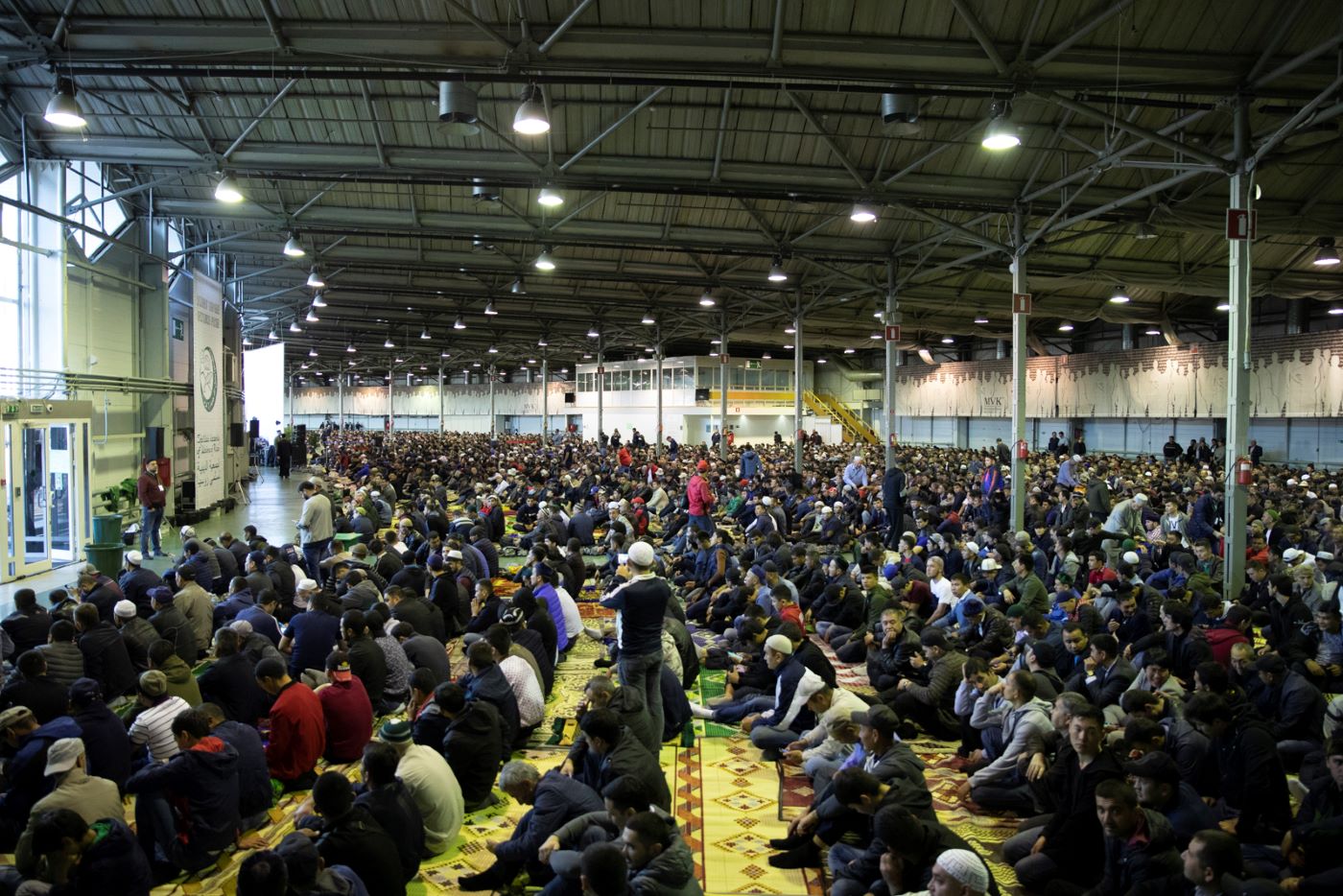 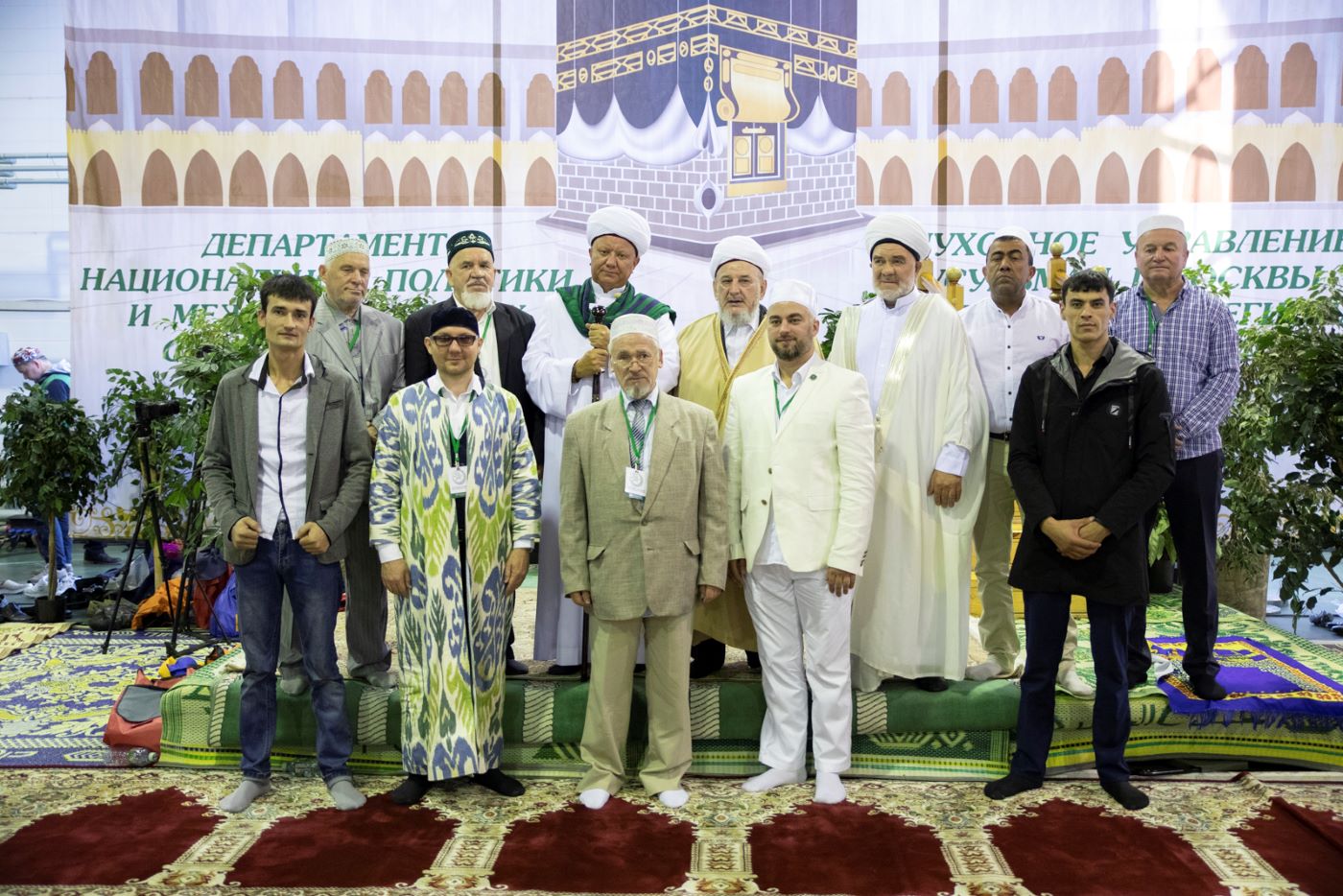